Tagline: An ancient gold mask with the power to control minds...

Plot: Low-budget superhero flick about a young man given a mystical medallion by a South American shaman, in order to become a puma- empowered champion like his father before him. In trying to locate the young man initially, the shaman has the nasty habit of pushing candidates out windows to test them. 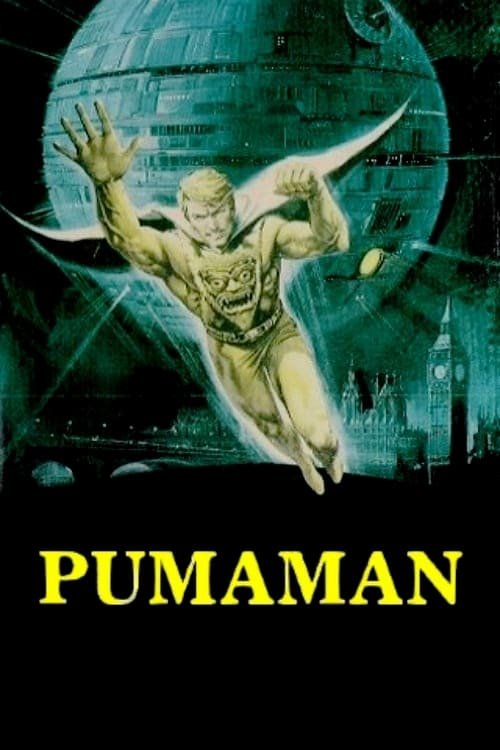