Overview: Thirtysomething is an American television drama about a group of baby boomers in their late thirties. It was created by Marshall Herskovitz and Edward Zwick for MGM/UA Television Group and The Bedford Falls Company, and aired on ABC. It premiered in the U.S. on September 29, 1987. It lasted four seasons, with the last of its 85 episodes airing on May 28, 1991. The title of the show was designed as thirtysomething by Kathie Broyles, who combined the words of the original title, Thirty Something. In 1997, "The Go Between" and "Samurai Ad Man" were ranked #22 on TV Guide′s 100 Greatest Episodes of All Time. In 2002, Thirtysomething was ranked #19 on TV Guide′s 50 Greatest TV Shows of All Time, and in 2013 TV Guide ranked it #10 in its list of The 60 Greatest Dramas of All Time. 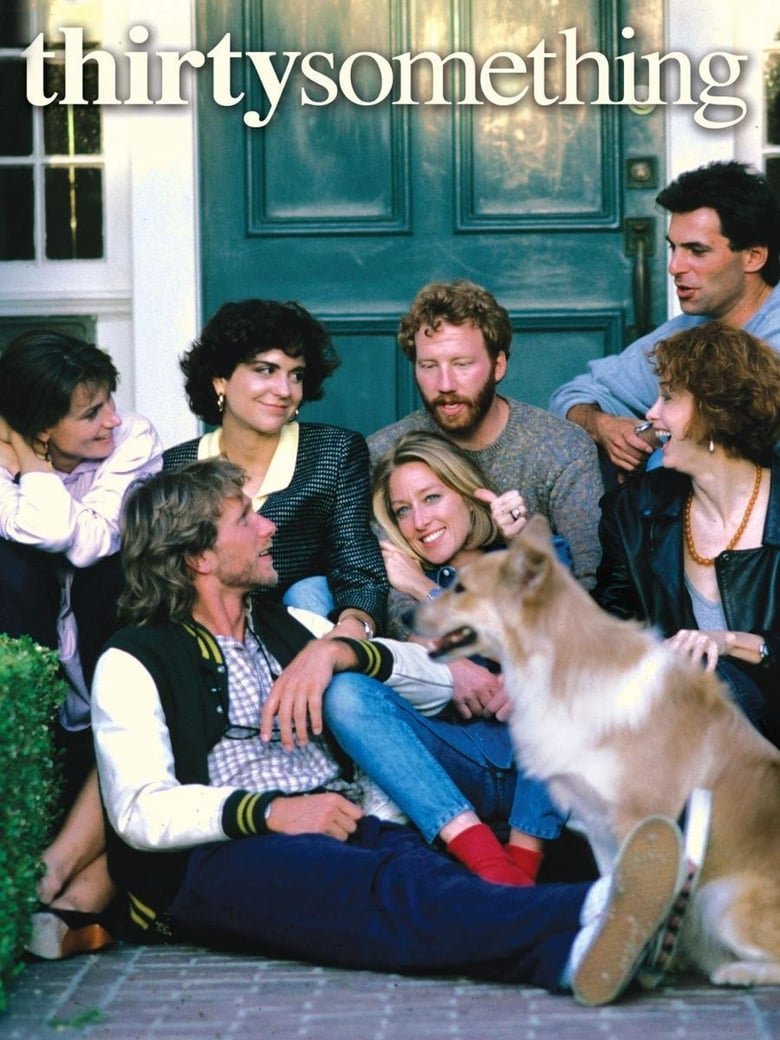