Plot: Buck Russell, a lovable but slovenly bachelor, suddenly becomes the temporary caretaker of his nephew and nieces after a family emergency. His freewheeling attitude soon causes tension with his older niece Tia, loyal girlfriend Chanice and just about everyone else who crosses his path. 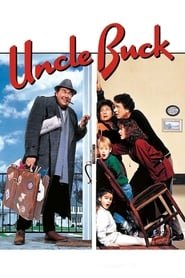 The Adventures of Buckaroo Banzai Across the 8th Dimension (1984)
Tagline: Beings from Another Dimension have invaded your world.
Genre: Science Fiction, Comedy, Adventure, Romance
Runtime: 103
Release: 1984-08-15