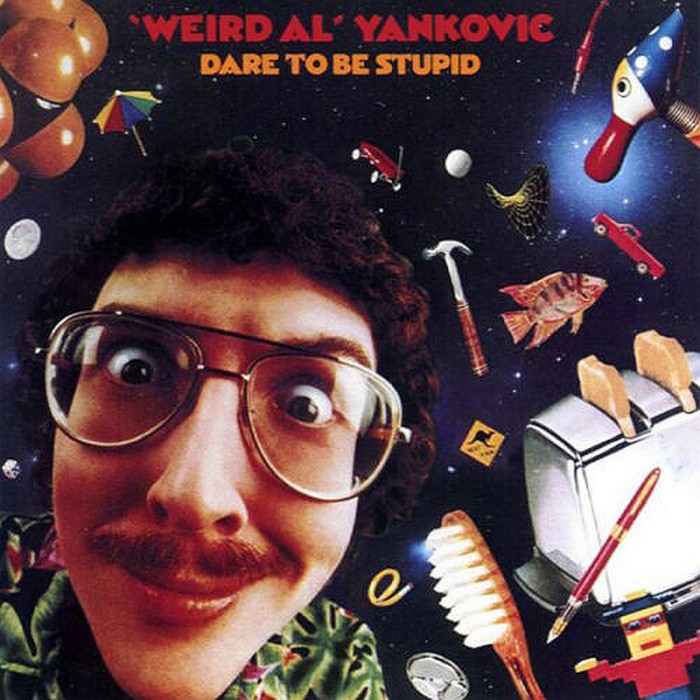 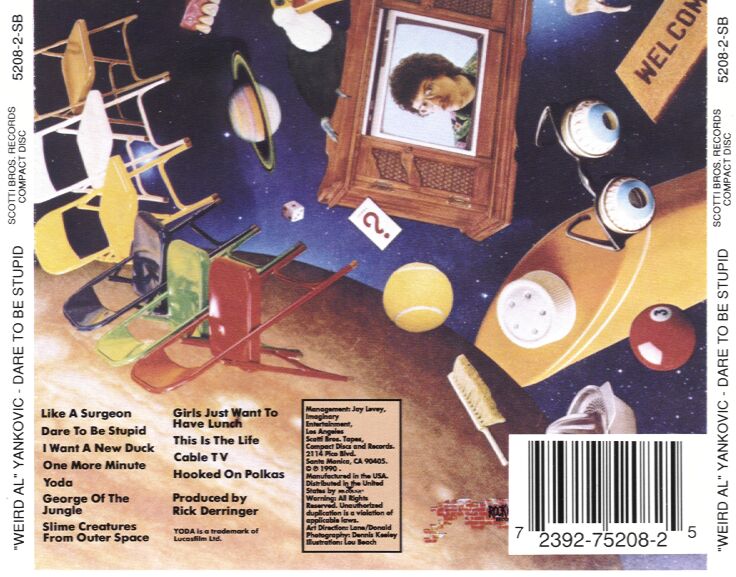 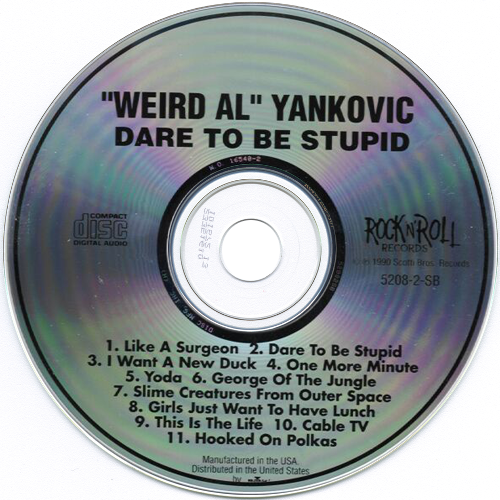 Overview:
It is true that Weird Al Yankovic went into this third album with a huge hit behind him, the first of several satires of Michael Jackson he would be involved in, entitled "Eat It." And it is also true that only someone who is missing important brain cells would suggest this artist's original songs are any good, although there are a few small signs of improvement here on Dare to Be Stupid. Yet the notion that the latter material was given free reign over the course of this album, neglecting the parody songs that had made Yankovic rich and famous, is pure poppycock. The album begins with what is perhaps his best parody ever, the brilliant and cutting "Like a Surgeon." Turning the tacky Madonna hit inside out and upside down, Yankovic comes up with a hilarious satire of the medical profession. By now it was required that his videos be even funnier than the recordings they promoted, and a case could be made that the video of "Like a Surgeon" is really where the action is, however enjoyable the song itself may be. Although the implications were probably missed by the none too bright Madonna, and may not have even been intentional on the part of Yankovic, it was a rich idea to use his parody to ridicule a serious subject rather than just take another poke at junk food or game shows. The record's title track follows, and it is the best of Yankovic's original songs that had been recorded so far, although that isn't saying much. Any song that begins with a request to put down your chain saw can't be all bad. It was material that was supposedly aimed at 11 year olds, but although there was limited use of the expression "dare to be stupid" to encourage stupidity, what else, among this age group, few children have ever been heard were humming this song or any of the other originals that are featured on this record. One of the best tracks is the amazing medley "Hooked on Polkas" that concludes the album. Yankovic goes for broke here, his slick band barely keeping up with him as he drags all manner of hit parade schlock through the harmonic wringer washer known as the accordion. It's a hell of a trip, including references to Z.Z. Top as well as disco and punk rock, and accomplishes more musically in less than four minutes than an entire evening with the likes of Brave Combo. Some of the other parodies are weaker, although "Girls Just Want to Have Lunch" bears the distinction of actually being related in philosophy to the original it is based on, a first for Yankovic. Voice-over artist Bill Scott plays himself in a cover of "George of the Jungle," hardly a track that will inspire repeated plays. Neither will "Yoda," although there was obviously no way in such a commercial enterprise to avoid paying tribute to a character that was so popular at the time. Plus, Neil Diamond had already claimed rights to an E.T. tribute. The song Yankovic uses to base his satire on is the Kinks' "Lola," but when the original song is both funnier and weirder than the parody, one may wonder what the point is. The same can be said for "I Want a New Duck," although it certainly is stupid, which may be the whole point. Rick Derringer put the whole production together expertly but should have played more hot lead guitar. And why couldn't this real ex-McCoy convince his client to do a parody of "Hang on Sloopy"? 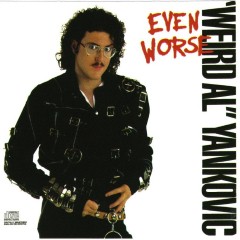 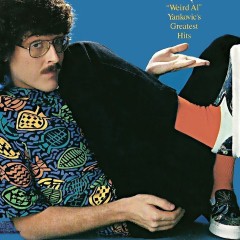