Overview: Whiz Kids is an American science-fiction adventure television series that aired on CBS in the United States. The 60-minute series was created by Philip DeGuere and Bob Shayne and originally aired from October 5, 1983 to June 2, 1984, lasting one season and consisting of 18 episodes. The premise follows four high school tenth-graders, portrayed by Matthew Laborteaux, Todd Porter, Jeffrey Jaqcuet, and Andrea Elson, who use their sophisticated knowledge of computers to become amateur detectives, solving crimes and bringing perpetrators to justice. Although the series experienced a notable backlash from critics for its portrayal of teenage computer hackers, the program garnered four Youth in Film Award nominations for its young stars, as well as a fifth nomination as "Best New Television Series" of 1983. 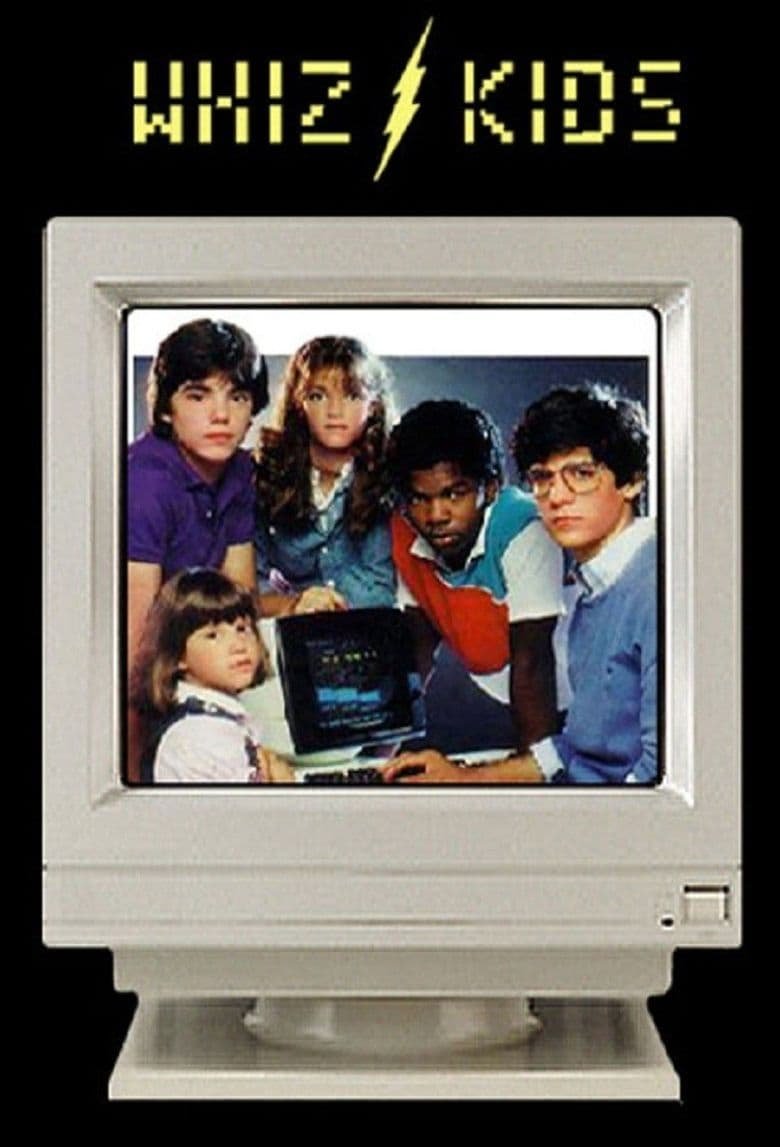