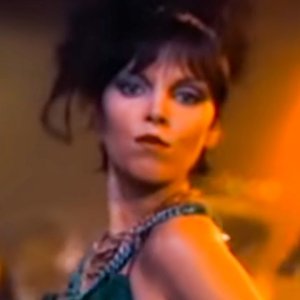 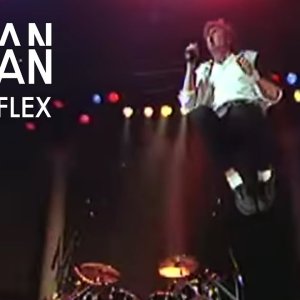 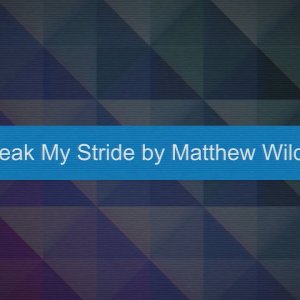 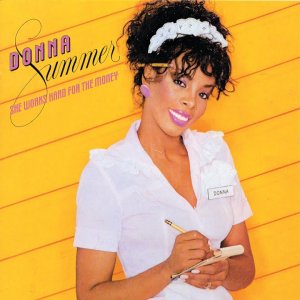 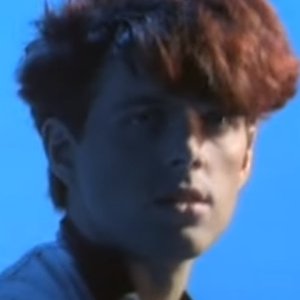 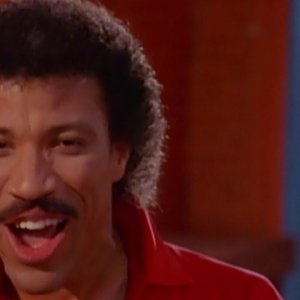 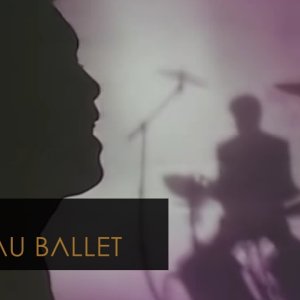 So why don't you use it?
Try not to bruise it
Buy time don't lose it

Why don't you use it?

Reflex
Click to expand...
There are no comments to display.