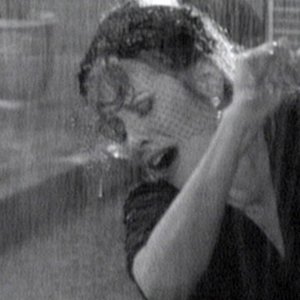 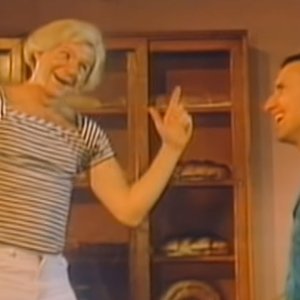 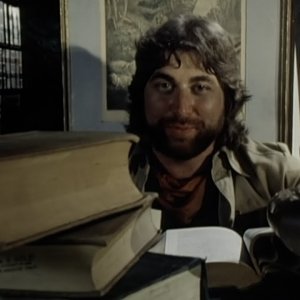 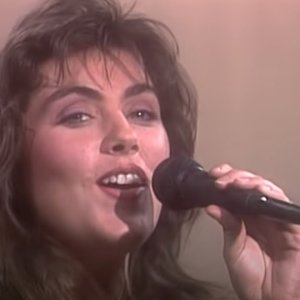 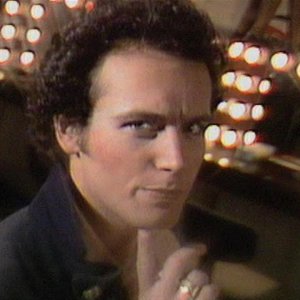 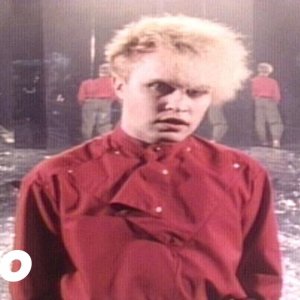 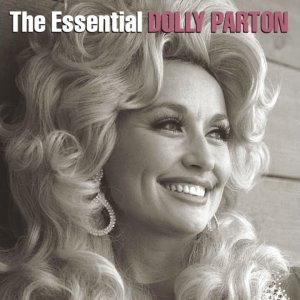 This cover of Umberto Tozzi's Italian song "Gloria" reached No. 2 on the Billboard Hot 100 and spent 36 weeks on the chart, setting a new record for a single by a solo female act at the time.

Gloria, you're always on the run now
Running after somebody
You gotta get him somehow
I think you've got to slow down
Before you start to blow it
I think you're headed for a breakdown
So be careful not to show it

You really don't remember
Was it something that he said?
Are the voices in your head calling, Gloria?
Click to expand...
There are no comments to display.