Staff member
“No other camera looks or works like it,” Kodak ads proclaimed when it launched the Disc camera. Designed to fit in the back pocket of your jeans and about the size of a paperback book, the camera required an entirely new film format, which Kodak also created.

Disc film did not prove hugely successful, mainly because the image on the negative is only 10 mm by 8 mm, leading to generally unacceptable grain and poor definition in the final prints from the analog imaging equipment used at the time. The film was intended to be printed with special 6-element lenses from Kodak, but many labs simply printed discs with standard 3-element lenses used for larger negative formats such as 35mm film. The resulting prints often disappointed the consumer. Few labs made the investment required to get the best out of the small negative size. A problem with labs of the time was the manual nature of processing the color negative film. This was essentially a manual process, unlike spool-based films, whose chemical processing could be fully automated.

There were several different manufacturers of Disc film. Kodak produced films throughout the complete lifespan of the format, but 3M, Konica and Fuji also produced Disc film. While Kodak film was always eponymous, 3M and Konica made Disc film for many third parties, branded with the retailer's logo. As with most photographic film, for such white-label products the country of manufacture provides the best indication as to the actual manufacturer.

The film was officially discontinued by the last manufacturer, Kodak, on December 31, 1999, though the cameras had disappeared from the market long before then. 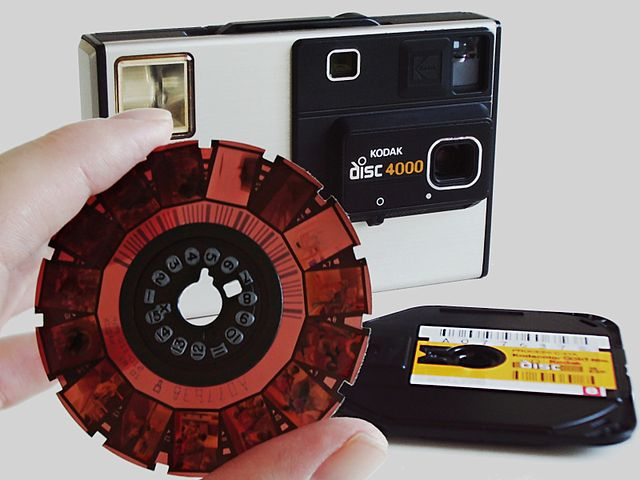 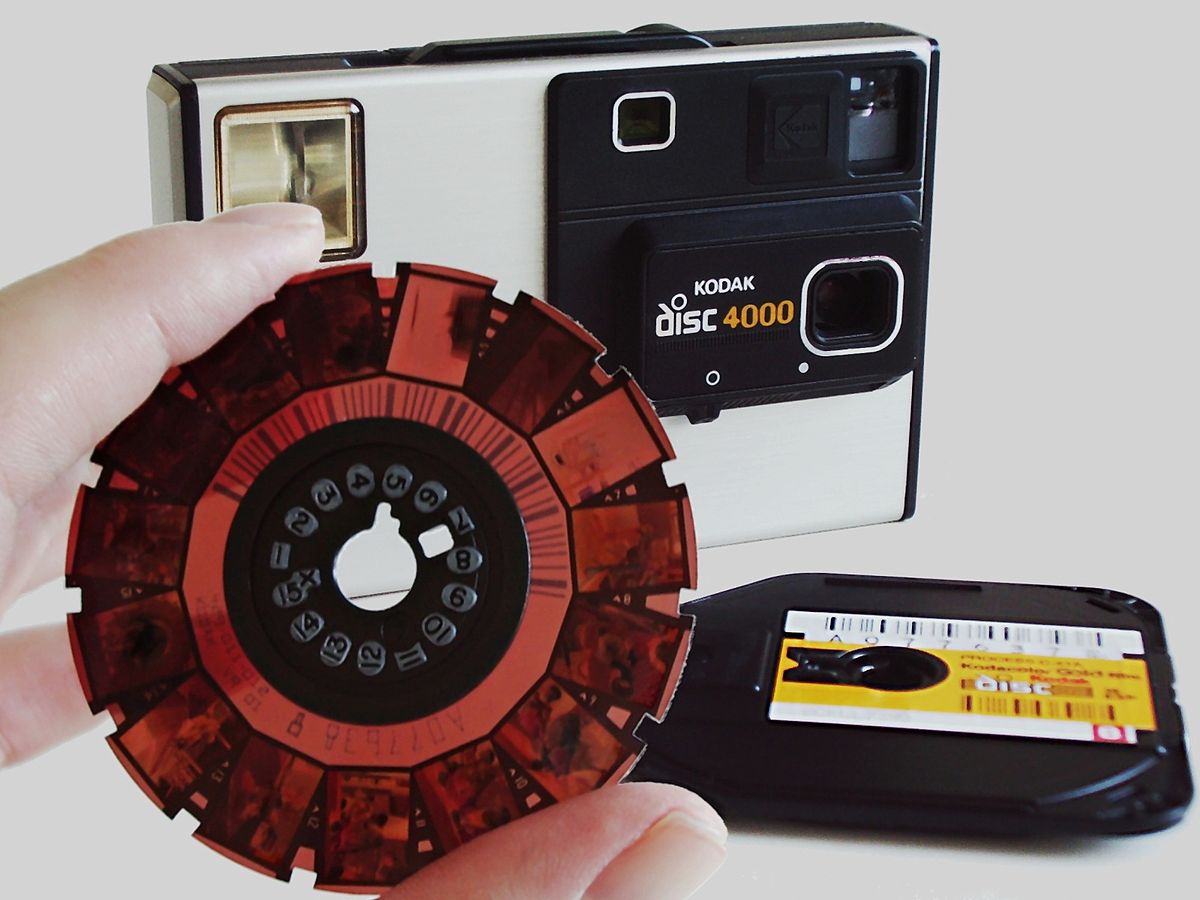 Staff member
My Mom had a disc camera and she loved it for it's simplicity. After they killed the product line and it became harder to get the film processed she wasn't really interested in starting over with another camera so she lost her enthusiasm for taking pictures as a result.
Share:
Facebook Twitter Reddit Pinterest Tumblr WhatsApp Email Share Link
Top