Overview: America's Most Wanted is an American television program produced by 20th Television, and was the longest-running program of any kind in the history of the Fox Television Network until it was announced on May 16, 2011 that the series was canceled after twenty-three years, with the final episode airing on June 18, 2011. The following September, America's Most Wanted's host, John Walsh, announced that the program would resume on the cable network Lifetime later that year. Presented by Walsh, the show's purpose is to profile and assist law enforcement in the apprehension of fugitives wanted for numerous crimes, including murder, rape, kidnapping, child molestation, white-collar crime, organized crime, armed robbery, gang violence, and terrorism, and also many of whom are currently on the FBI Ten Most Wanted Fugitives list. On May 2, 2008, the program's website announced its 1,000th capture; as of March 30, 2013, 1,202 people have been captured because of AMW. Many of the series' cases have some connection outside the United States or have not taken place in the United States at all. The series' first international capture was in Nova Scotia in 1989. The show's nature does not allow repeats, except for updates on convicted criminals, and is preempted a maximum of eight times during the year; however, if a fugitive featured on the show is not captured, their profile may be aired again. However, since moving to Lifetime, the show aired several repeats with updates if the fugitive/missing person was captured/recovered. 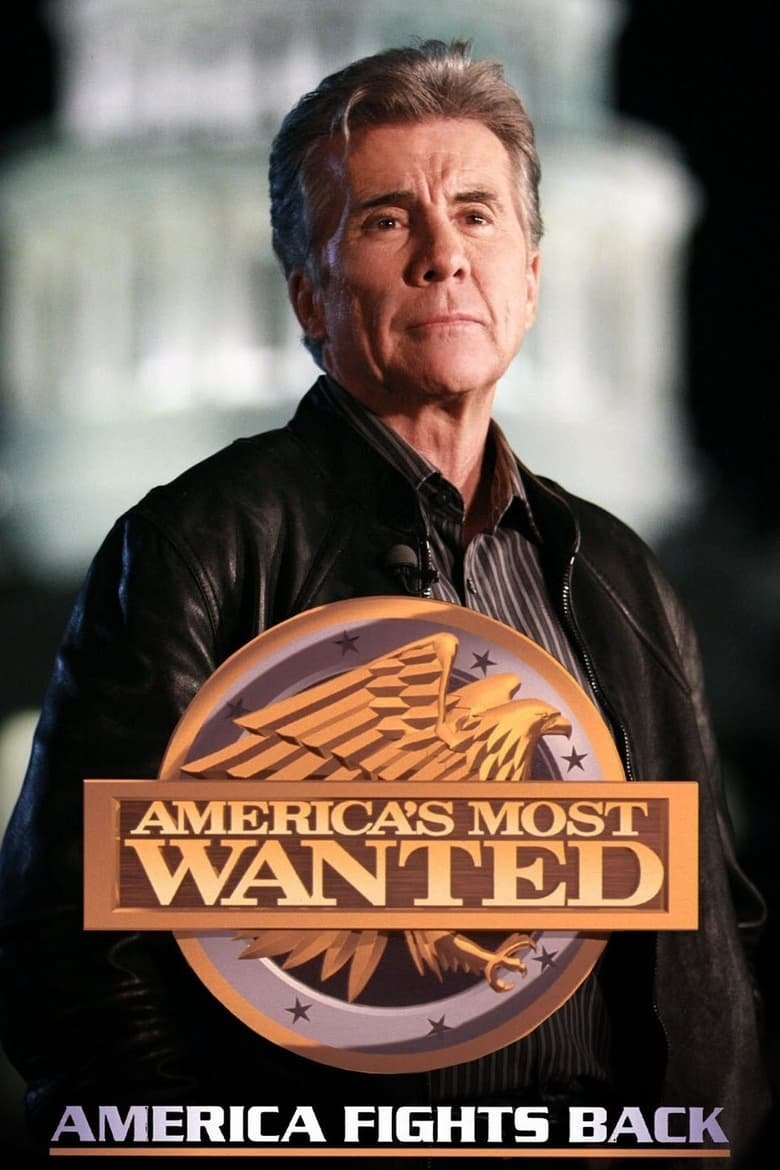