Overview: Monsters is a syndicated horror anthology series which originally ran from 1988 to 1991 and reran on the Sci-Fi Channel during the 1990s. As of 2011, Monsters airs on NBC Universal's horror/suspense-themed cable channel Chiller in sporadic weekday marathons. In a similar vein to Tales from the Darkside, Monsters shared the same producer, and in some ways succeeded the show. It differed in some respects nonetheless. While Tales sometimes dabbled in stories of science fiction and fantasy, this series was more strictly horror. As the name implies, each episode of Monsters featured a different monster which the story concerned, from the animatronic puppet of a fictional children's television program to mutated, weapon-wielding lab rats. Similar to Tales, however, the stories in Monsters were rarely very straightforward action plots and often contained some ironic twist in which a character's conceit or greed would do him in, often with gruesome results. Adding to this was a sense of comedy often lost on horror productions which might in some instances lighten the audience's mood but in many cases added to the overall eeriness of the production. 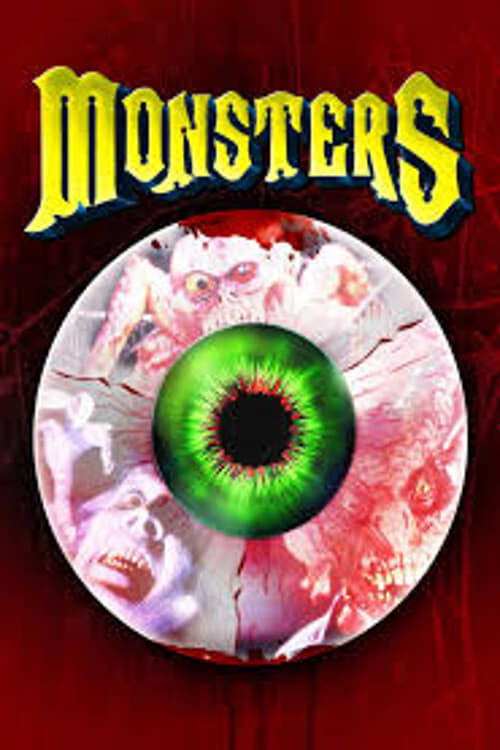