Tagline: Alex has a lifetime full of wonderful memories. Unfortunately, they're not his.

Plot: Louie Jeffries is happily married to Corinne. On their first anniversary, Louie is killed crossing the road. Louie is reincarnated as Alex Finch, and twenty years later, fate brings Alex and Louie's daughter, Miranda, together. It's not until Alex is invited to Louie's home that he begins to remember his former life, wife and best friend. Of course, there's also the problem that he's attracted to Louie's/his own daughter. 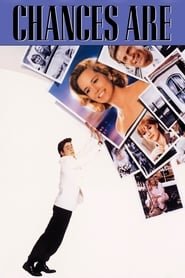