Overview: Hey Vern, It's Ernest! is a short lived American children's television program. It aired on Saturday mornings on CBS for one season in 1988. Each episode involved short sketches based around a certain theme or scenario, featuring the popular fictional character Ernest P. Worrell, his unseen friend Vern, and various others. The series was a production of Ernest creator John Cherry's production company, The Emshell Producers' Group, in association with CBS, and was distributed by DIC Entertainment. The series was later rerun on The Family Channel in the early 1990s. 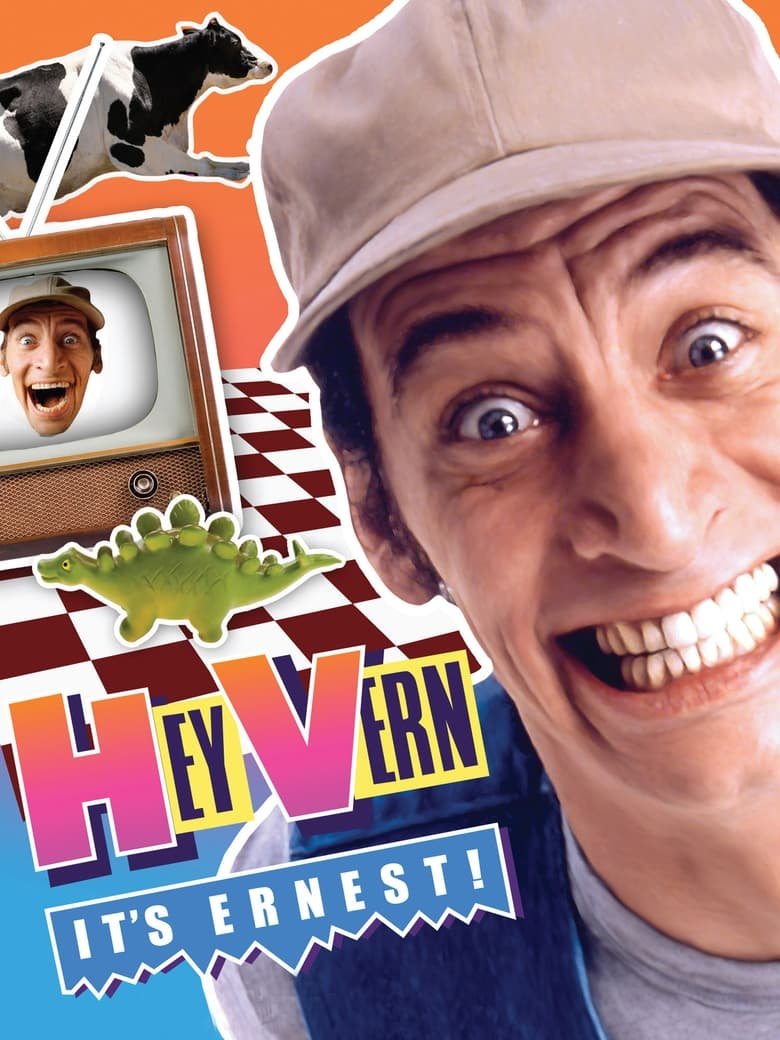