Plot: Mollie is a single working mother who's out to find the perfect father for her child. Her baby, Mikey, prefers James, a cab driver turned babysitter who has what it takes to make them both happy. But Mollie won't even consider James. It's going to take all the tricks a baby can think of to bring them together before it's too late. 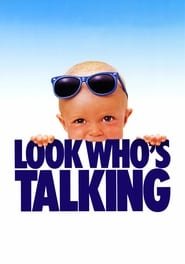