Overview: The Max Headroom Show started life in the UK in 1985. It was made by Carlton TV and shown on Channel 4 with an initial season of 6 shows. The show featured actor Matt Frewer playing the role as computer-generated talk-show host Max Headroom. It returned in 1986 for a second season of ten episodes plus a Christmas special. The first season was Max playing music videos, often in multiple parts as he interrupted them. He had a guest each week in a lounge bar setting with him on a TV on the bar. The interviews were brief and always managed to get onto the subject of Max's obsession with golf. Each episode was preceded by Max's intro which said "He's the toast of the town. He's the non-fattening sugar substitute in your tea. He's a bon vivant, a gaucho amigo, a goomba, a mensch, and the fifth musketeer. He's the apple of your eye and aren't you glad he's here. Direct from a wax and shine at the carwash around the corner, it's the man of the hour, or at least for a good thirty minutes, Max Headroom." The second season, known as The Max Talking Headroom Show was a bigger show and had a studio audience which Max would interact with, especially for his regular quiz. In most cases the winner never got their prize, or the quiz never happened, sometimes because he ran out of time after explaining the rules which were different each week. Most weeks there was a performance art type act in the studio. There was a guest each week too - sometimes in the studio, sometimes via another TV. Max would often sing comedic songs of his own in a crooner style. 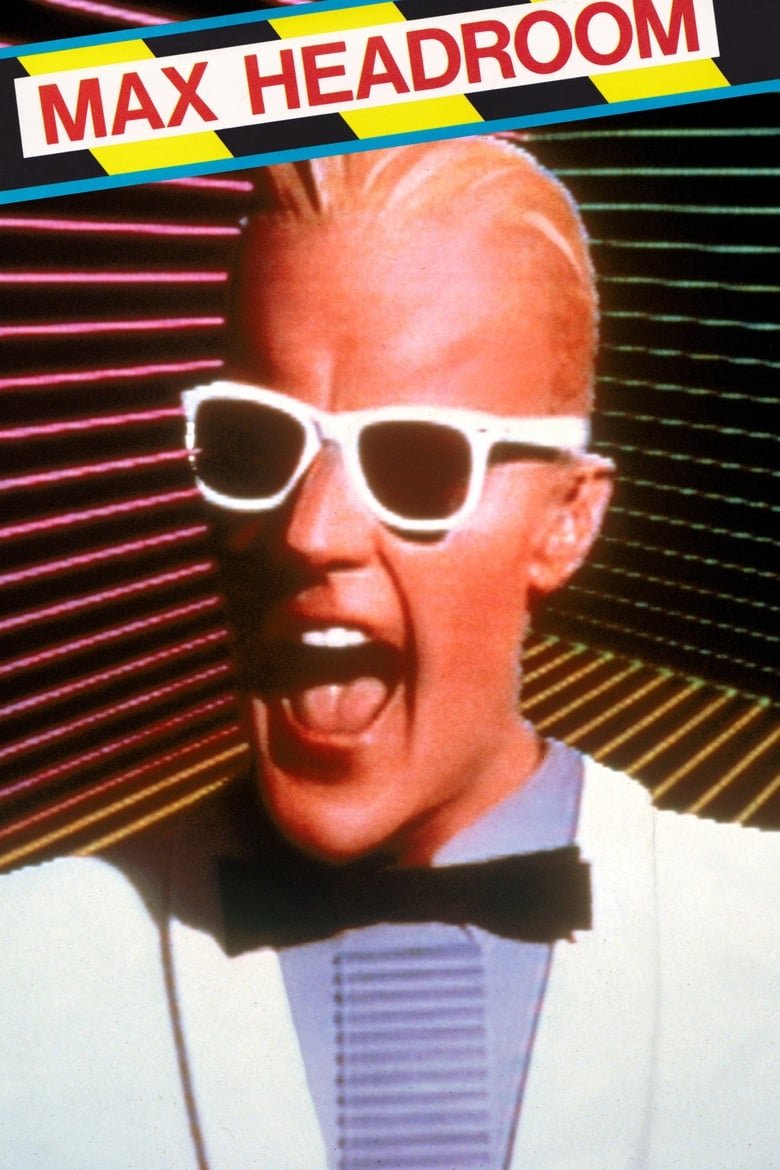