Overview: Ghostbusters is an animated television series created by Filmation and distributed by Tribune Entertainment and launched following the success of Ivan Reitman and Columbia Pictures' 1984 film Ghostbusters. It ran from September 8 to December 5, 1986 in daytime syndication and produced 65 episodes. The cartoon was based on a live-action television show from 1975 titled The Ghost Busters. It is not to be confused with the animated show The Real Ghostbusters, which was based on the 1984 film Ghostbusters. Columbia Pictures had to obtain the rights to the name from Filmation for its film, and after Ghostbusters was a hit, Filmation went into production with its animated series based on the characters from its series. The series is technically called simply "Ghostbusters", but home video releases used the name "Filmation's Ghostbusters" to avoid confusion. Reruns of the show currently air on Qubo Night Owl, and on the Retro Television Network. The series can also be seen on Hulu. 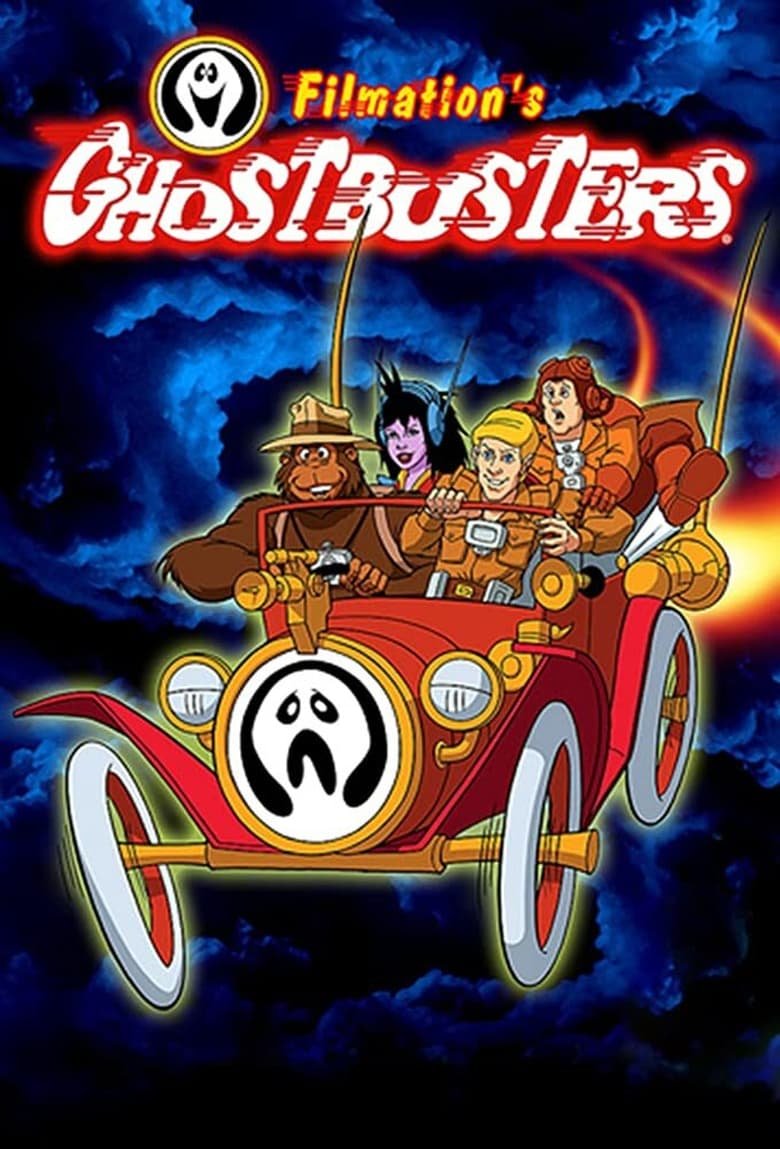