Overview: Mission: Impossible is an American television series that chronicles the missions of a team of secret American government agents known as the Impossible Missions Force. The show is a revival of the 1966 TV series of the same name. The only actor to return for the series as a regular cast member was Peter Graves who played Jim Phelps, although two other cast members from the original series returned as guest stars. The only other regular cast member to return for every episode was the voice of "The Tape", Bob Johnson. 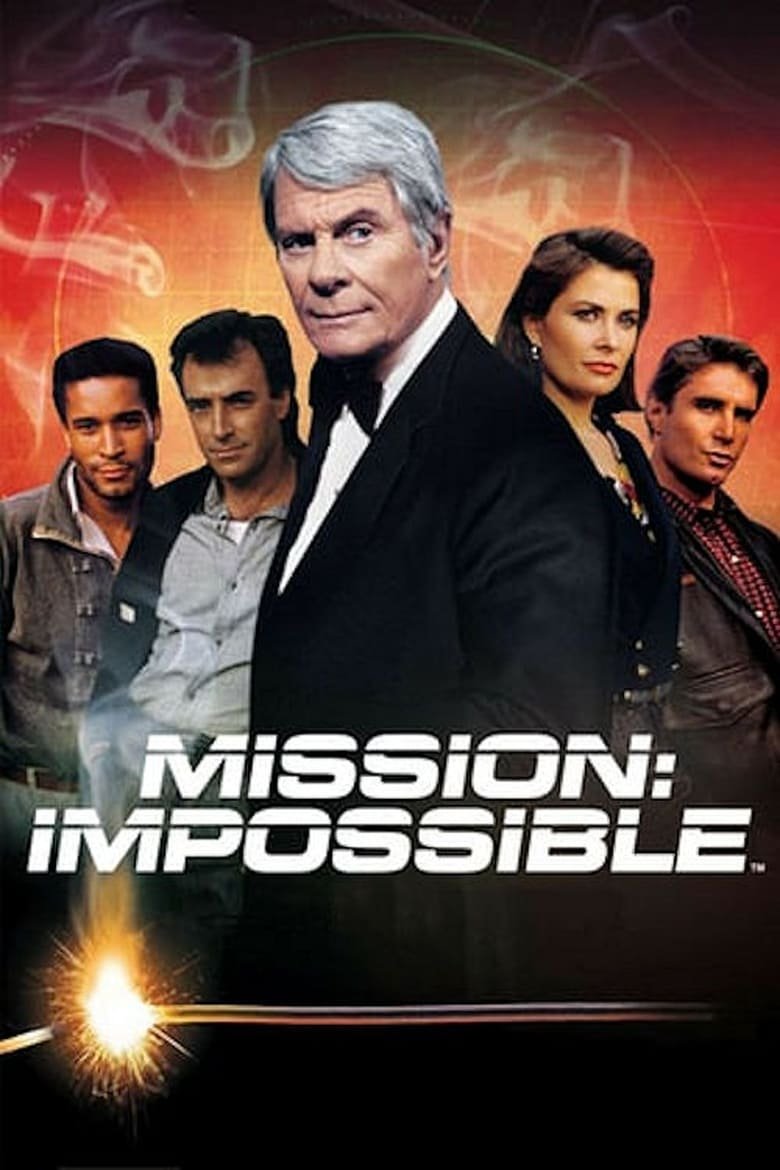